Here is how you can take action:

Call Senate President Galvano at 941-741-3401 to tell him you are disappointed in his agenda to overturn Florida’s version of Roe v Wade:

Call Judiciary Chair Senator Simmons at 407-262-7578  and urge him to not schedule this unconstitutional bill:

We encourage everyone to call Senate President Galvano and for our Central Florida folks to focus on calling Senator Simmons. 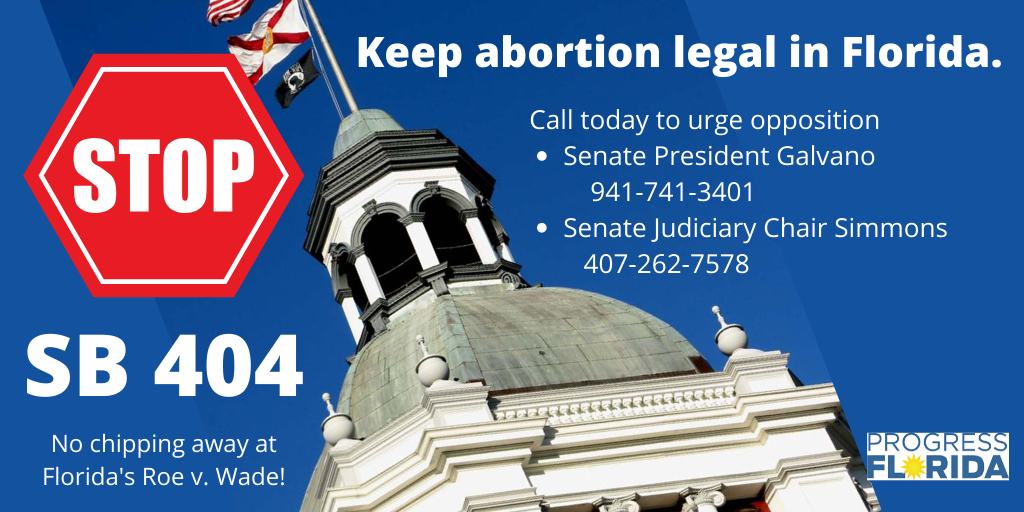